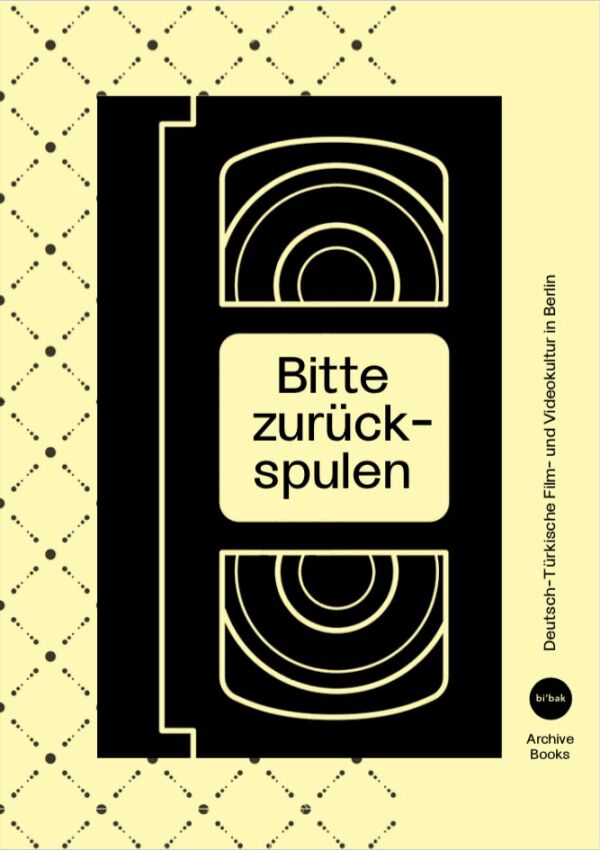 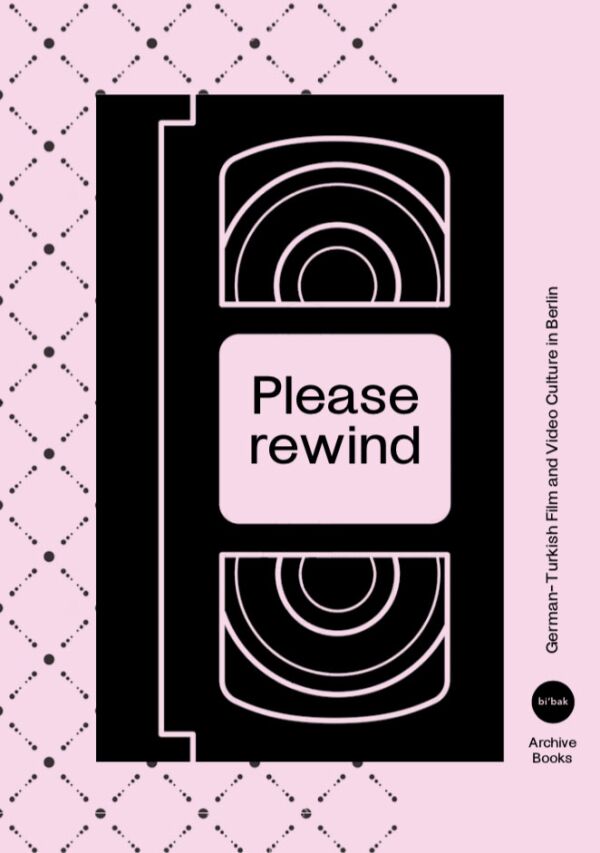 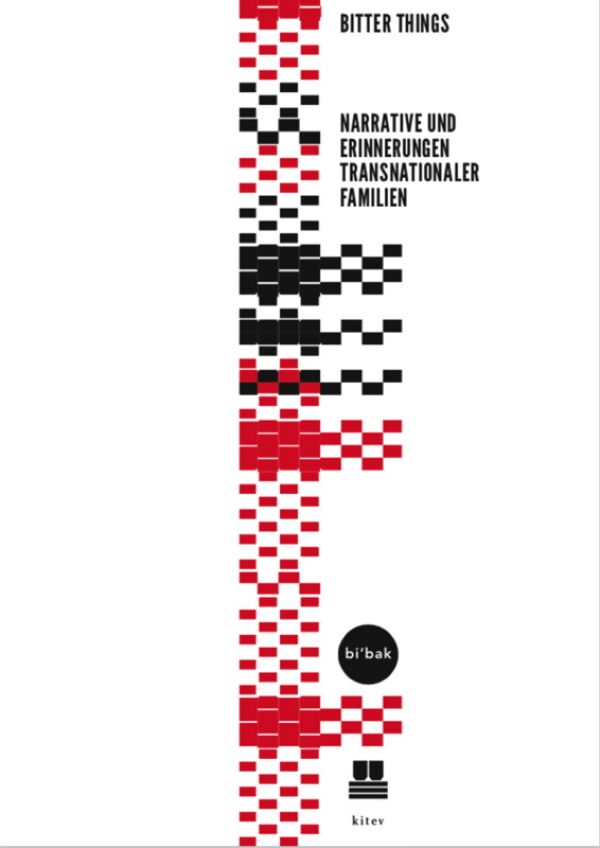 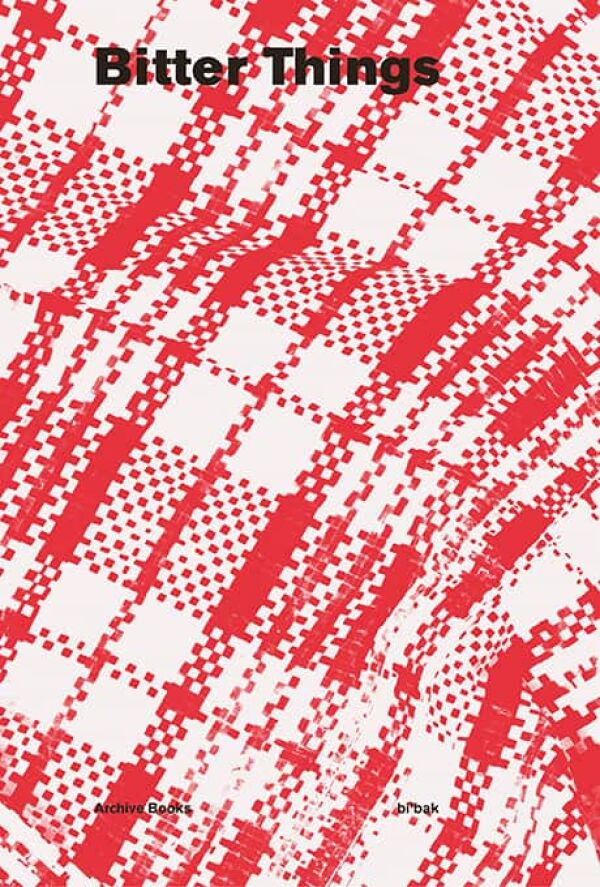 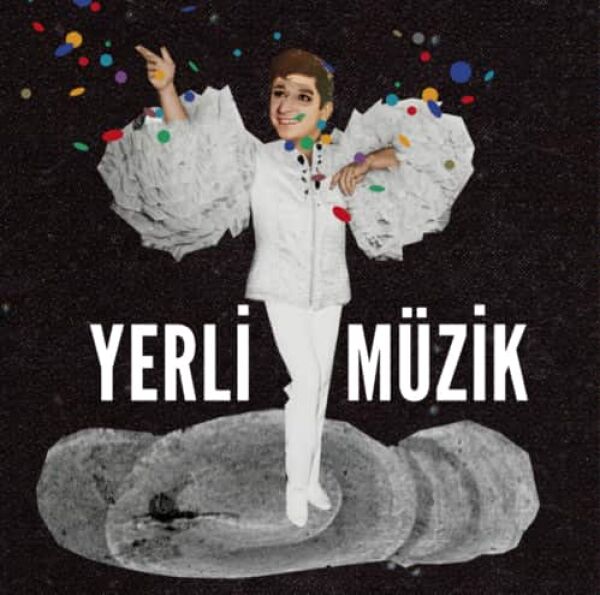 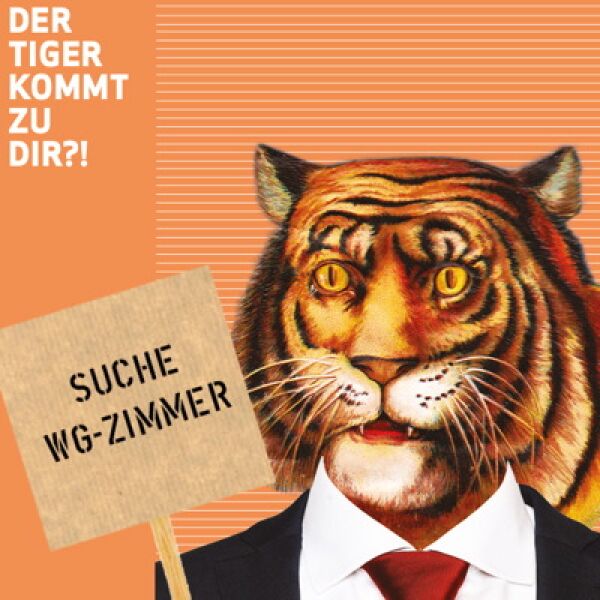 Look inside
DER TIGER KOMMT ZU DIR?!
The Tiger searching for an apartment in Berlin
bi'bak, 2017 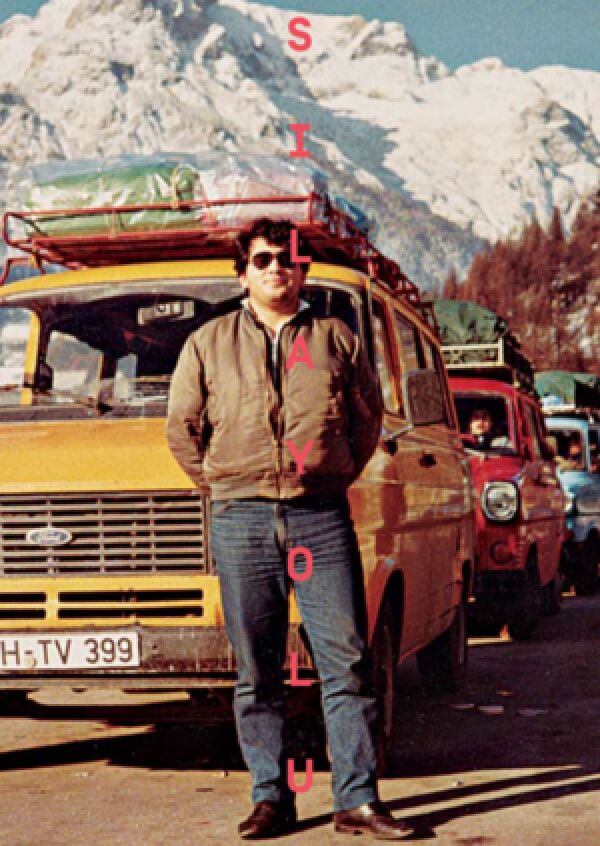 Look inside
SILA YOLU
The Holiday Transit to Turkey and the Tales of the Highway
bi'bak and DOMiD, 2016 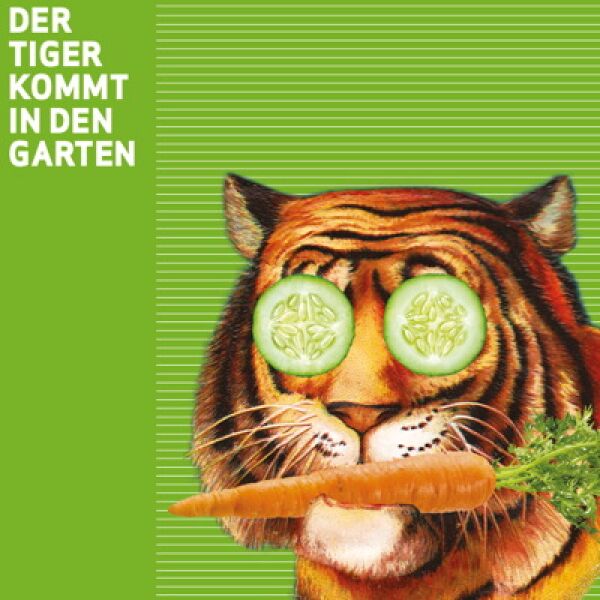 Look inside
THE TIGER COMES TO THE GARDEN
The tiger goes vegetarian
bi'bak, 2016 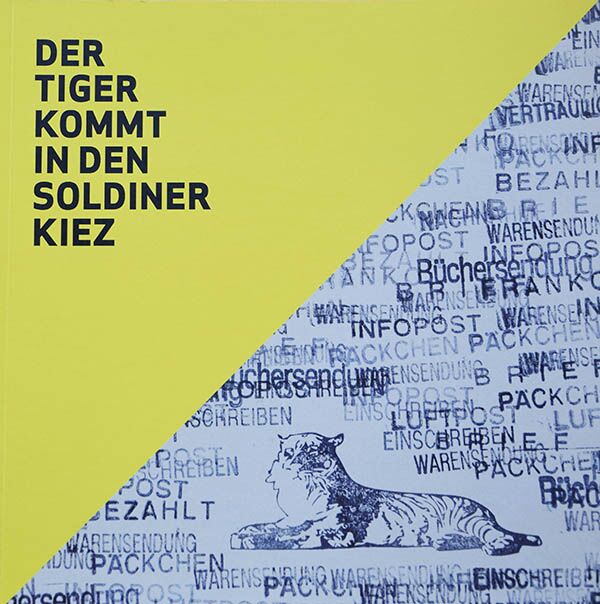 Look inside
DER TIGER KOMMT IN DEN SOLDINER KIEZ
A picturebook about the life of the tiger and his friends
bi'bak, 2015 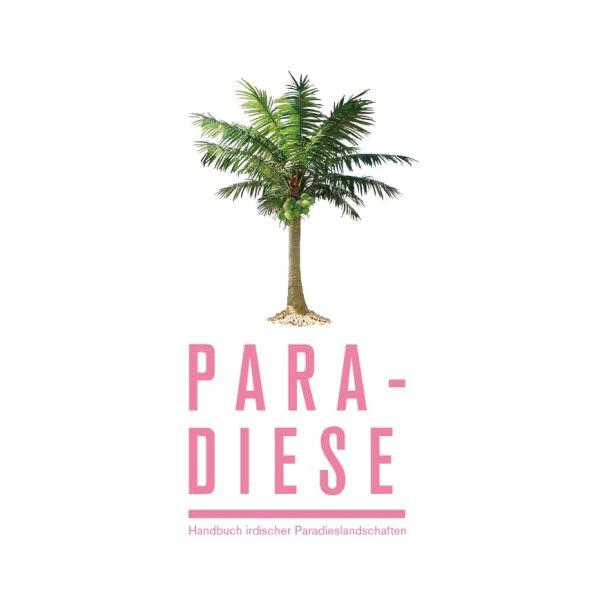 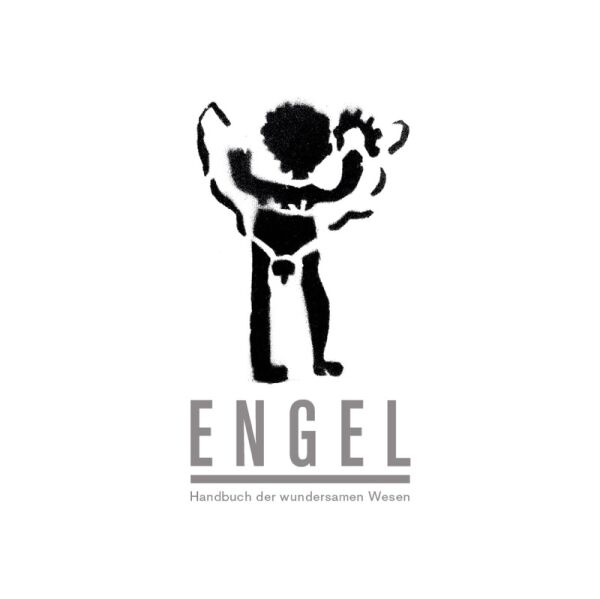 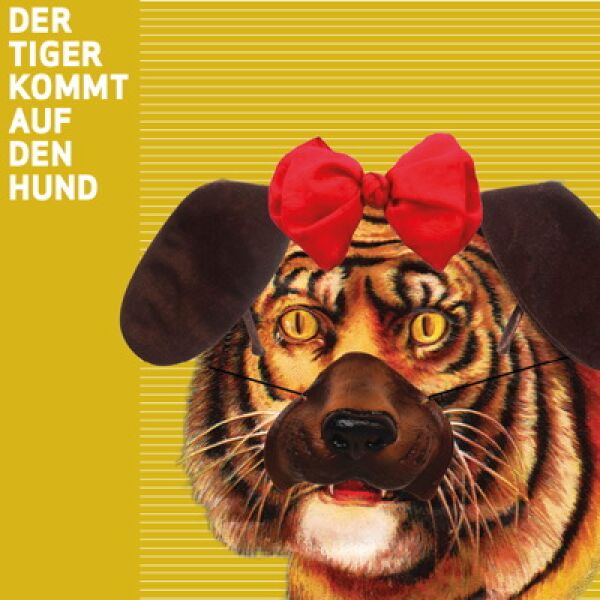 Look inside
DER TIGER KOMMT AUF DEN HUND
From the doglike life of the tiger
bibak, 2014 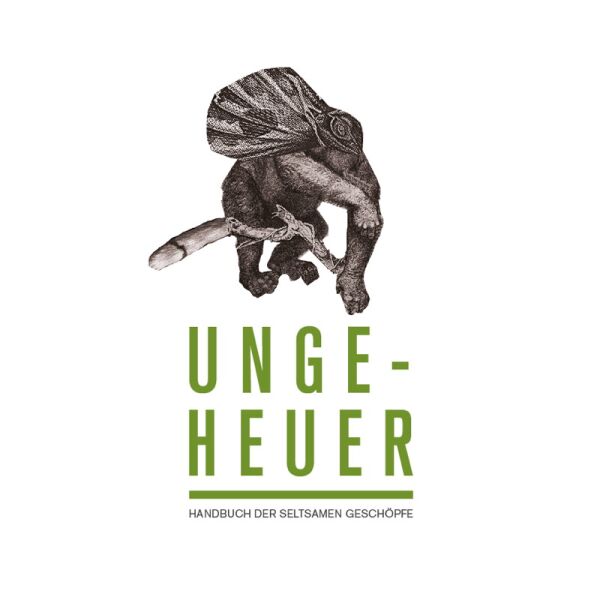 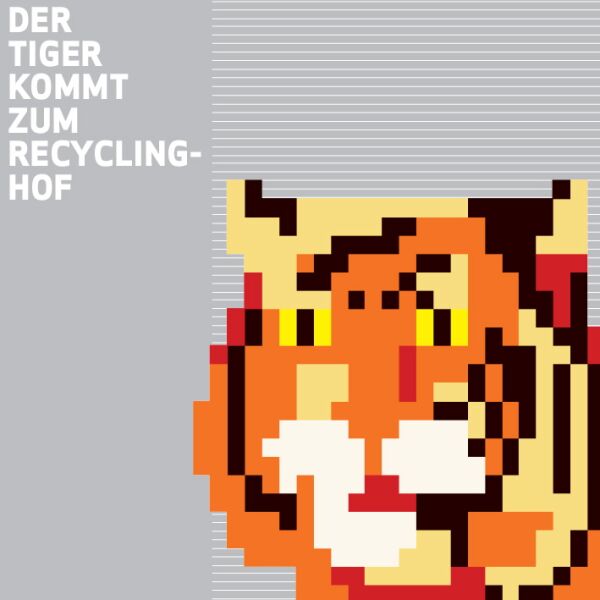 Look inside
DER TIGER KOMMT ZUM RECYCLINGHOF
The tiger in the consumption circle of capitalism
bi'bak, 2012 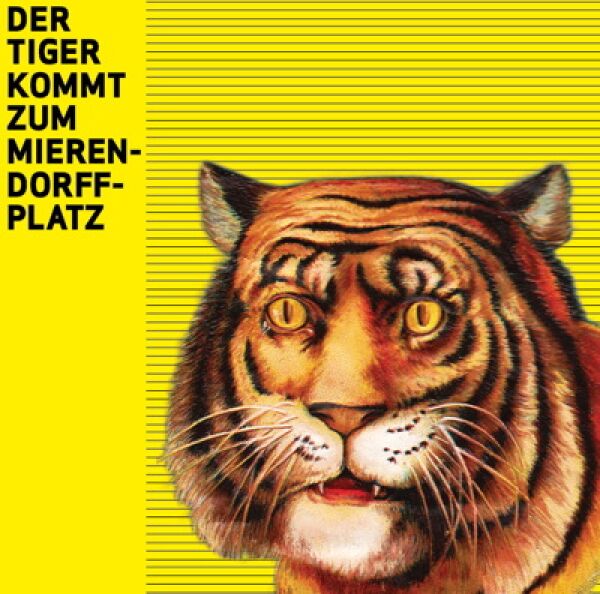 Look inside
DER TIGER KOMMT ZUM MIERENDORFFPLATZ
A filmproject telling about the life of the tiger in the foreign lands
bi'bak, 2011

The tiger has been living in Berlin for several years now and has made a lot of positive integration efforts. Once he even almost passed the integration test. But for his chronic problem, the struggle to find an apartment, he has not yet found a solution. Since he arrived in Berlin, he has been staying here and there, sometimes with friends, sometimes over the weekend in the zooshop in the shopping center, but sometimes also under the S-Bahn bridge. He has repeatedly tried to apply for apartments, but for several reasons he has always been rejected: his paws would damage the floor, his weight exceeds the total weight per square meter allowed in the house rules or he is simply too wild. However, the tiger does not give up the hope of a safe accommodation. He walks through Berlin, strolls through neighborhoods where he has never been, and talks to all those who could help him. So be ready: the tiger comes to your neighborhood, to your neighbors, and perhaps to you!

This project documentation is part of the series Der Tiger kommt ... initiated by Malve Lippmann and Can Sungu. A project of bi'bakwerk in cooperation with the Jugendkunstschule Pankow, Jugendkunstschule Charlottenburg and the Hort der Erika-Mann Grundschule. Funded by the Berliner Projektfonds Kulturelle Bildung.